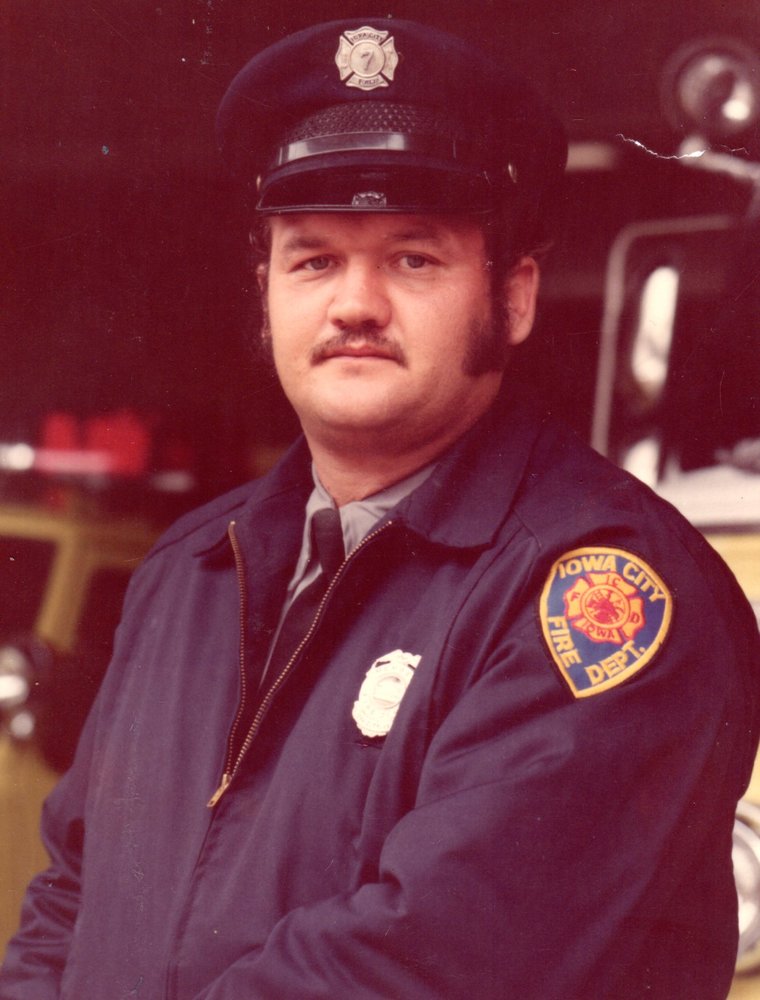 Les W. Schaapveld, 73, of Lone Tree, passed away on Sunday, October 6, 2019, at the University of Iowa Hospitals and Clinics.  Funeral services will be 11:00 a.m. on Friday, October 11, 2019, at the Sorden-Lewis Home for Funeral and Cremation Services in Lone Tree.  Burial will be in the Rock Island Arsenal Cemetery.  Visitation will be held on Friday, October 11, 2019, from 10:00 a.m. – 11:00 a.m. at the funeral home.  In lieu of flowers,  memorials may be directed to the Lone Tree Fire and Rescue in memory of Les.  Online condolences for the family may be sent to www.lewisfuneralhomes.com.

Leslie Wayne Schaapveld was born on July 5, 1946, in Iowa City, Iowa, the son of Harold and Wilma (Maher) Schaapveld.  Les was a graduate of Lone Tree High School and proudly served his country in the United States Navy during the Vietnam War.  On June 18, 1971, Les was united in marriage to Joyce Pool in Tiffin, Iowa.  Les was an Iowa City Fireman from 1968 – 1997.  He enjoyed being in the outdoors, hunting, fishing, cookouts with the occasional beverage, a fan of science fiction, going to the casino with Joyce and was known for his pranks, but most of all, Les loved to spend time with his family, especially the grandchildren.

Les was preceded in death by his parents, step-father, Ed Nelson and one brother, Daniel Schaapveld.

To send flowers to the family or plant a tree in memory of Les Schaapveld, please visit Tribute Store
Print
Friday
11
October